Celebrating the Jubilee in the old hall.

Wereham Village Hall and Community Hub serves the residents of Wereham and the surrounding communities.

The Objects of our Charity

The objects of the charity are to establish and run a village hall and to promote for the benefit of the inhabitants of the parish of Wereham and the surrounding area (‘the area of benefit’) without distinction of sex, sexual orientation, age, disability, nationality, race or political, religious or other opinions the provision of facilities for recreation or other leisure time occupation of individuals who have need of such facilities by reason of their youth, age, infirmity or disablement, financial hardship or social and economic circumstances or for the public at large in the interest of social welfare and with the object of improving the conditions of life of the said inhabitants.

The village hall relies heavily on volunteers. If you have a few hours spare to help, please get in touch.

Our aim is to deliver activities and services to improve the lives of residents by:

A New Village Hall for Wereham

A structural inspection carried out during 2009 concluded that the WW1 wooden building used as Wereham Village Hall for several generations was structurally unsound and beyond economic repair. As a result, severe usage restrictions were imposed.

An initial investigation into funding possibilities for a replacement hall established that a dedicated team of people, committed to several years of hard work, would be needed if funding for a new hall was to be secured.

During 2012, several village Mums organised a community event for the Queen’s Silver Jubilee celebrations, the preparations for which led two Mums to realise what a desperate state the hall was in and to commit themselves to launching a funding bid to the National Lottery. In September 2012, a small Project Team, comprising just Victoria Gray (Chair) and Helen Richardson (Secretary), was established, with the addition, within a year, of John Eastgate as Treasurer and Rachel Barron as Marketing and Fundraising Manager. The following year, the addition of, John Millard completed the team. Although Helen left the Team during January 2016 to pursue other goals, her efforts and continued support for both the Project and the village hall charity have continued and are greatly appreciated.

Also supporting the Project Team has been our hard working management committee – Diane Woolston, Angela Goddon, Doreen Rolph, Helen Richardson, Gail Koopowitz and Ian Rye – which, with the help of volunteers from the Friends of Wereham Village Hall group, spent the next 5-6 years dedicated to the insane level of work required to secure funding for a new building.

Over a period of 2-3 years, consultations with residents, hall users and potential users soon established that our current facilities were not fit for purpose and that new activities and services were needed to improve people’s lives. They also established that the existing site was not big enough to meet our needs, so we looked for other sites in the locality, eventually reaching agreement with the land owner of the adjacent playing field to purchase a plot large enough to meet the project’s needs.

With planning permission in place, we applied to every available UK and EU funder to secure sufficient funding for us to commit to this £1,000,000 project. Finally in mid-2017, with all the necessary funding secured, the build began, with the hall being completed and opening its doors for the first time in June 2018.

The video below, as well as a number of magazine features, were key elements in our successful campaign to secure a new village hall for Wereham.

Wereham Village Hall is a Passivhaus

Our new and unique Village Hall is now registered with the Passivhaus Institute in Germany and the details published on their online database at:
https://passivhausprojekte.de/index.php?lang=en#d_5733

The reference to ‘church’ in the description is an error we are seeking to have rectified.

Passivhaus is a rigorous standard for energy efficiency in a building, reducing its ecological footprint. It results in ultra-low energy buildings that require little energy for space heating or cooling, providing a high level of occupant comfort.

Passivhaus buildings achieve a 75% reduction in space heating requirements, compared to standard practice for UK new build. The Passivhaus standard therefore gives a robust method to help the industry achieve the 80% carbon reductions that are set as a legislative target for the UK Government.

This will result in reduced energy costs, resulting in low hire costs ensuring economic accessibility for all, environmental and financial sustainability of the building and charity for future generations. In addition, this will reduce the need for fundraising in the future. 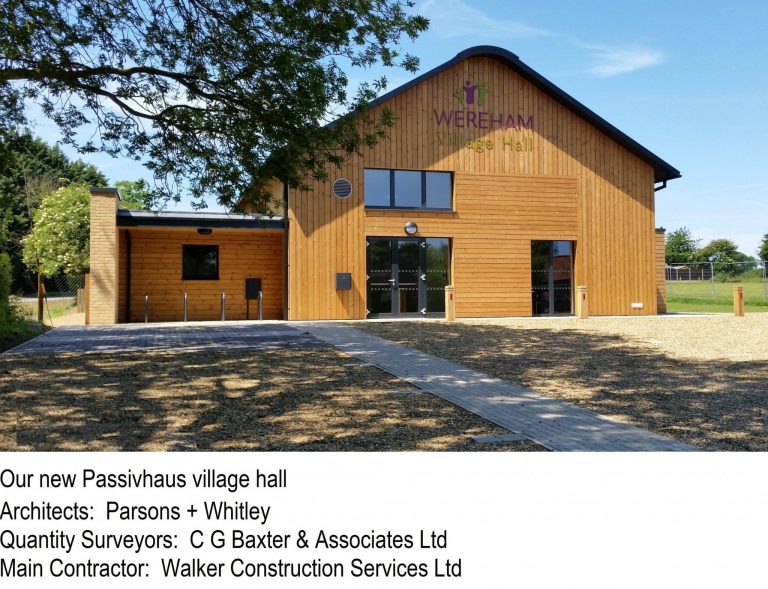 The History of our Charity

The YMCA hut was erected during the 1920’s to offer respite to soldiers marching to and from the ports.

On the 15th April, 1961, the YMCA hut known as the Red Triangle Hut, was given in Trust to the residents of Wereham and the 1st Management committee was inaugurated. 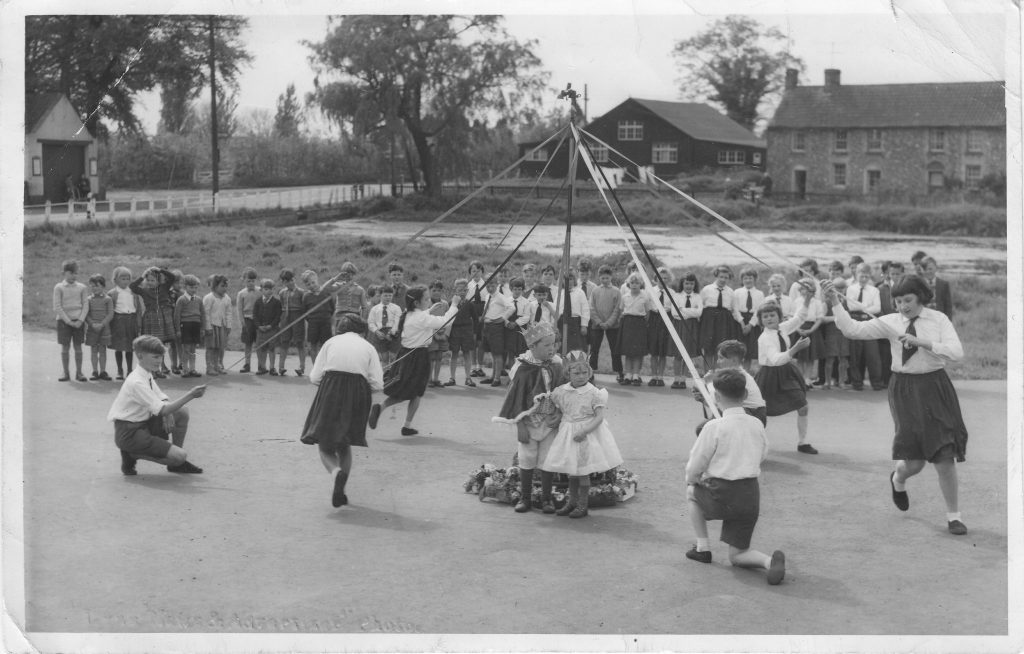 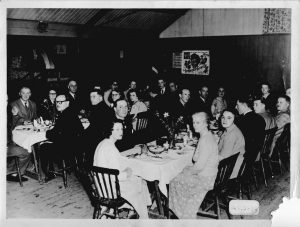 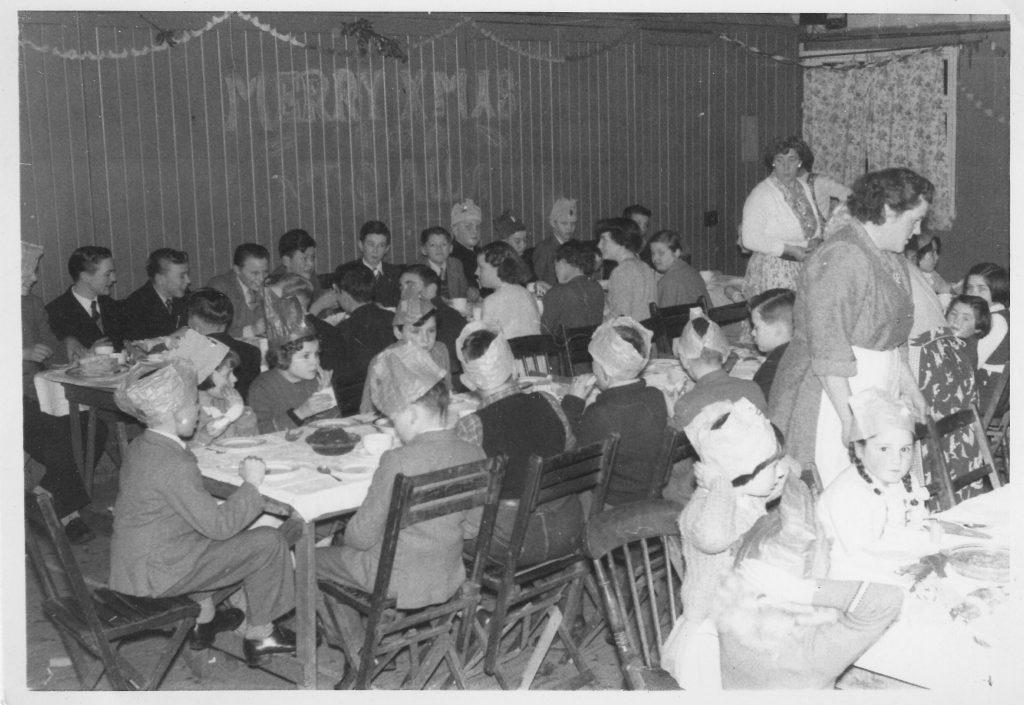 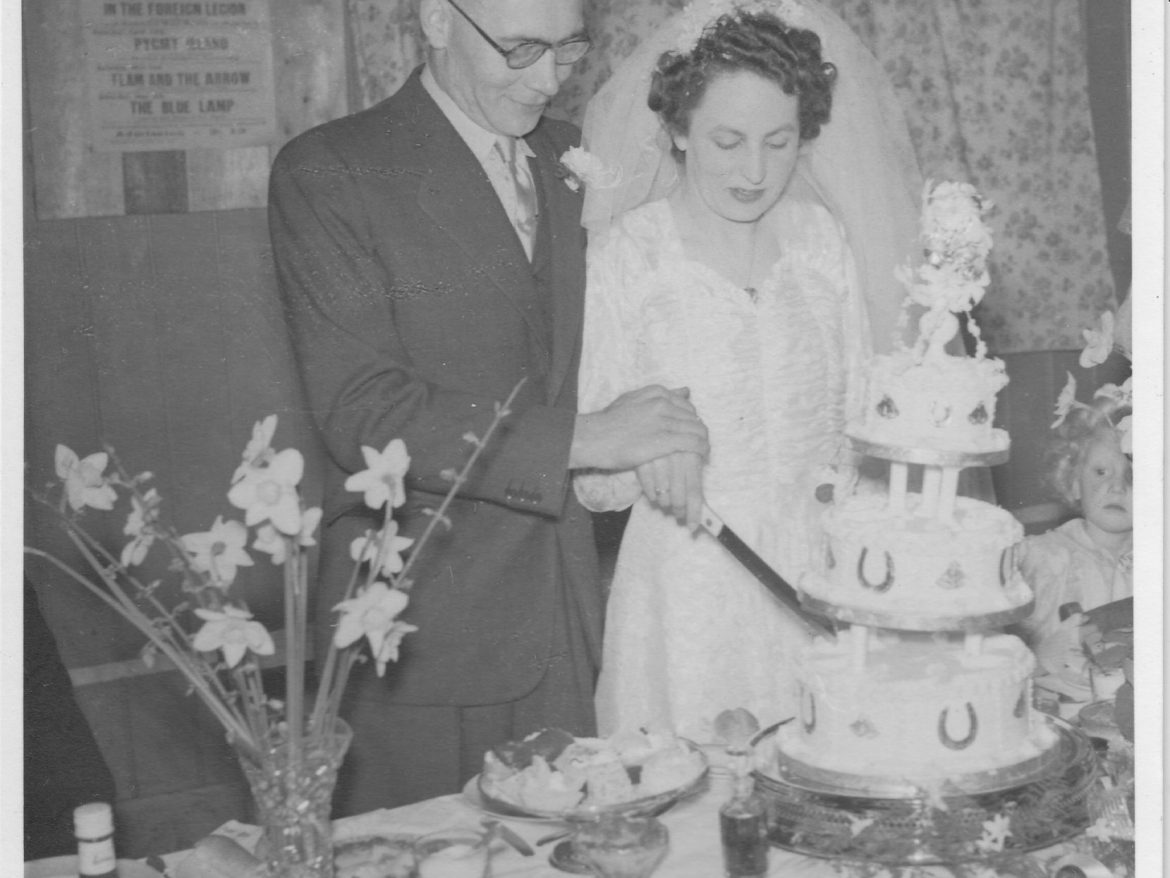 Thanks to Our Funders

We could not have completed, or even begun, this project without the generous support of numerous organisations and grant-making bodies.

A grant from the Borough Council of King’s Lynn and West Norfolk funded the land purchase and early development costs as well as black- out blinds for use during the village cinema.

The following have provided capital grants towards general project costs: 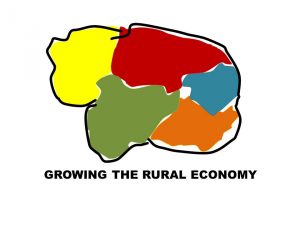 The kitchen and much of the cinema equipment have been funded by WREN, with the Levy funded by Wereham Parish Council.

Love Norfolk provided a grant to enable us to furnish the kitchen with new crockery and cutlery.

We have also had support from many local people and businesses including:

Thank you – we couldn’t have done it without you! 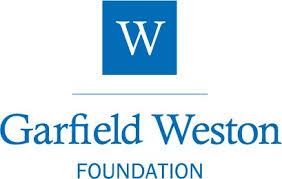 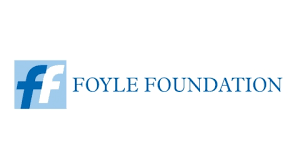 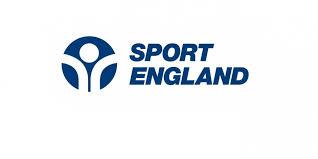 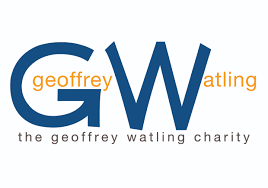 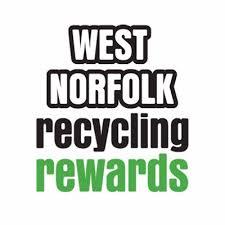 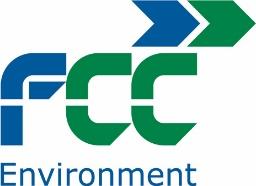 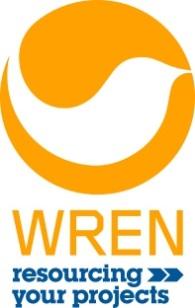 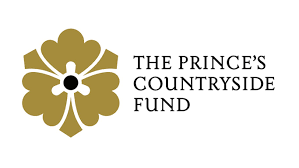 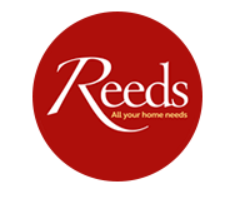 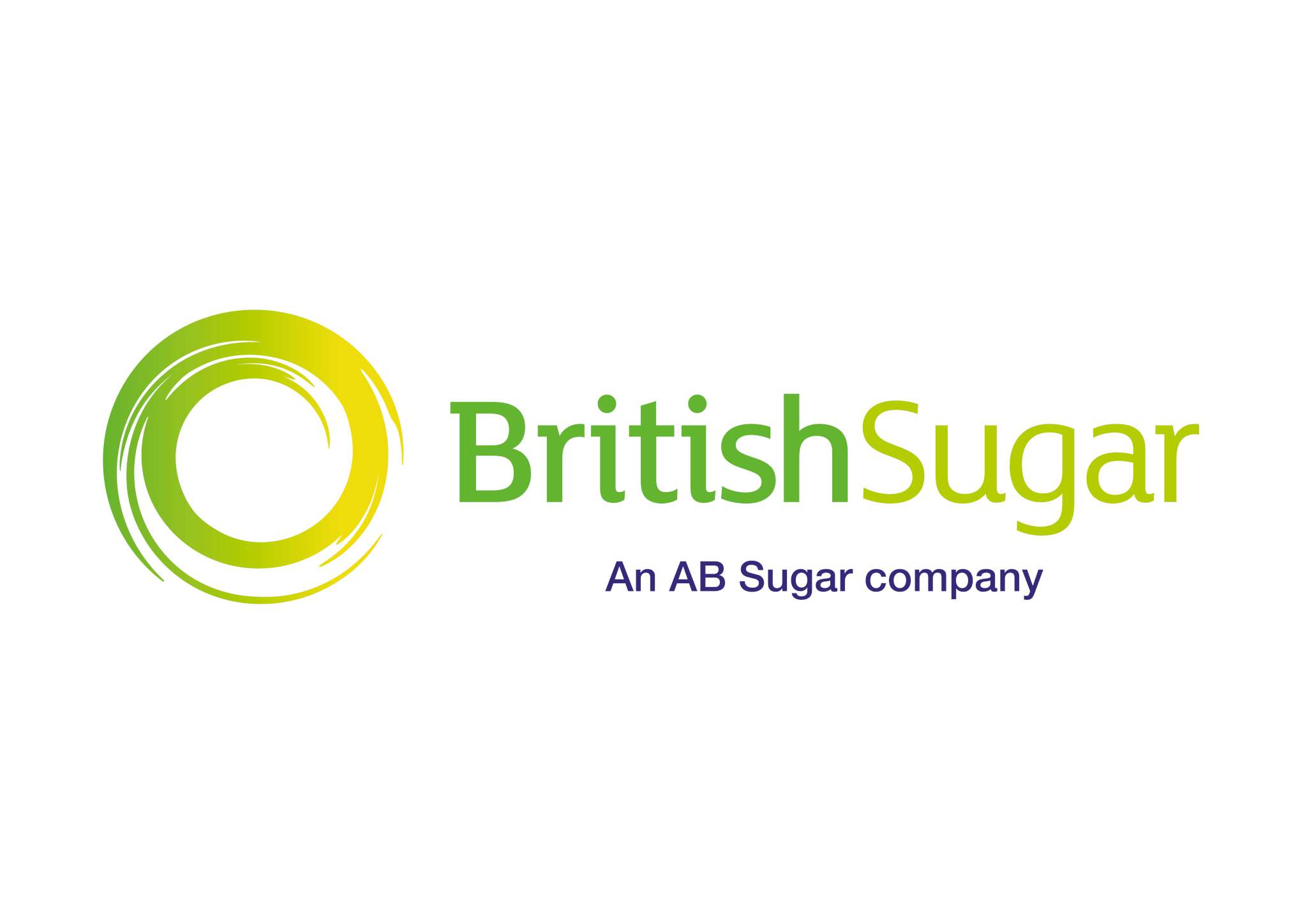